Faeries have been shifting my sparkle schedule around a bit, updates below! Starting to book for January, too. <3

Wednesday, Dec 30th: 12-5pm, Faery Hair Wednesday (instead of Friday) at the Fernie Brae, 41st and SE Hawthorne, last sparkles before the New Year! Drop in! 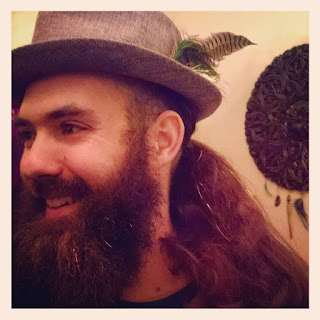 Posted by faeryhair at 4:45 PM